Stevie Watts is an award winning keyboard player and one of the UK's most sought after Hammond organists who can be seen performing and touring with great artists including Alice Armstrong, the True Strays, Connor Selby, Jade Like The Stone, Elles Bailey, Marcus Malone, Malone Sibun, among others as well as his own band the Stevie Watts Organ Trio. Stevie is also proud to be part of the the European band for the incredible Grammy award winner Mike Farris.

Thanks for dropping by! 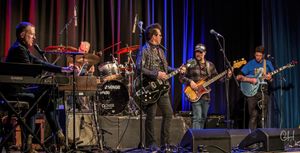 What a fab tour we had with these two forces of nature fronting the rhythm section from way back. Two of the best voices in the business which great songs. Lets hope Grammy winning Mike Farris (Al Green on steroids!)… 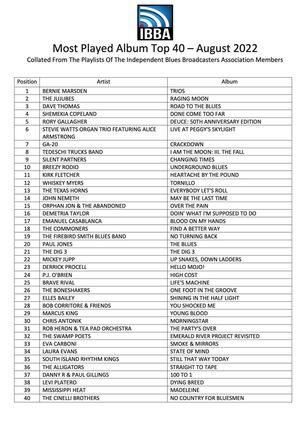 Live at Peggy's Skylight at No.6!

Thanks to the IBBA DJ's for giving us lots of plays! 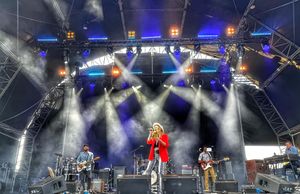 What a fabulous time had playing with the lovely Elles Bailey and her band with shows including Kew The Music in Kew Gardens opening for Van Morrison. We've been blessed with beautiful weather also! 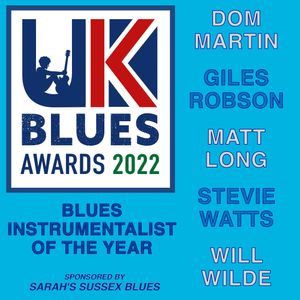 It’s a real honour to be recognised alongside these wonderful musicians. Many thanks to everyone who nominated me. 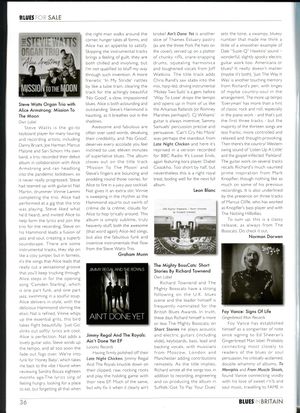 A great review in Blues in Britain magazine! 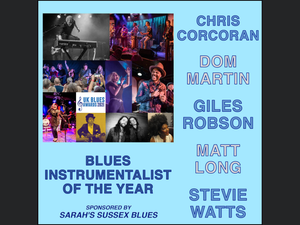 Thrilled to be nominated blues instrumentalist of the year! 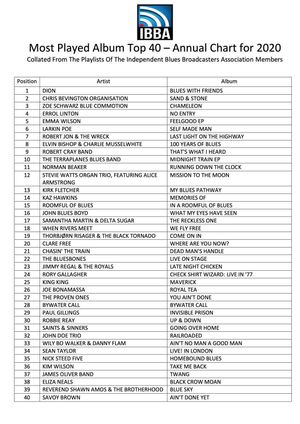 Thanks to Paul Long (Blues & Roots Connections) for naming Mission To The Moon his album of the year and thanks to the IBBA for the number 12 in the most played albums of 2020!

Looking forward to getting back out on the road with blues maestro Danny Bryant on Feb 21 with three shows in the Netherlands before a UK March tour.

Then I’ll be joining the fabulous Sari Schorr for… 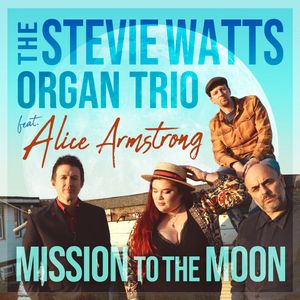 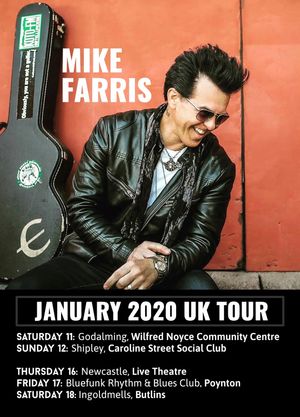 I'm so looking forward to this one! Five UK dates with this amazing Grammy winning artist. Check him out because he really is incredible!